Collaborating and Advocating for Your Health and Well-Being 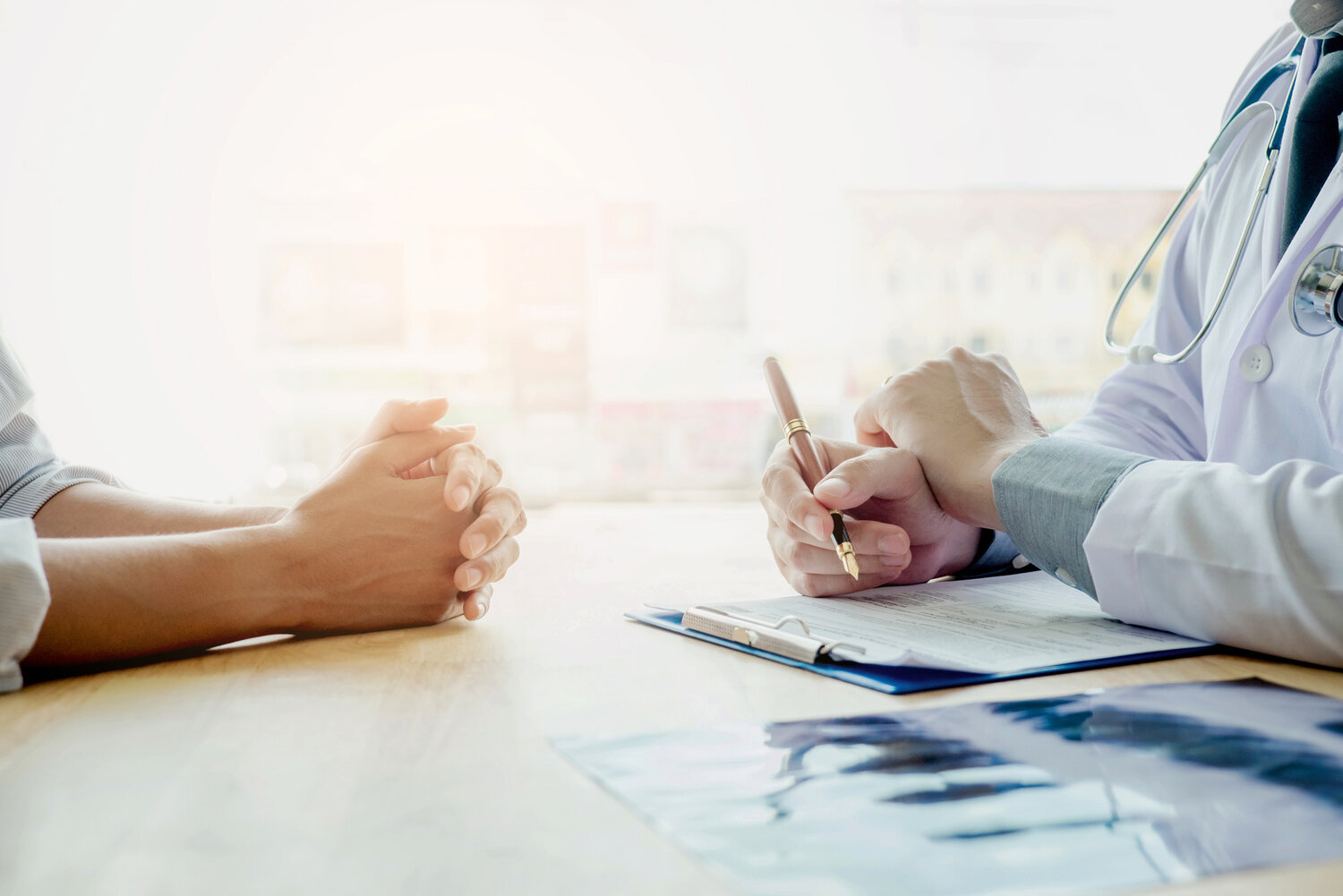 Dr. James Mold, a family physician and author of Achieving Your Personal Health Goals, says doctors should work with their patients to set mutually agreed-upon goals throughout life.

Many of us make New Year’s resolutions. Few of us realize them. Maybe it would help to reframe how we handle our resolutions by thinking of them as goals instead.

What health goals will you reach for in 2018? And which, if any, will you discuss with your doctor?

A new book, Achieving Your Personal Health Goals, is a patient’s guide for setting life goals and also planning for the inevitable end. It’s a shift from the usual medical framework that looks at health improvement as a set of problems of sickness to be solved.

Family physician and geriatrician James Mold, who wrote the book, has spent more than a quarter-century thinking about how to use goals to improve health care.

Mold is one of only four Oklahomans ever to be inducted into the prestigious National Academy of Medicine. He’s now retired and living in his native North Carolina, so I was pleased to be able connect with him recently in an interview for Public Radio Tulsa’s Medical Monday.

Here are highlights from our conversation, edited for length and clarity.

Forgive me for asking, but isn’t all health care directed by goals?

You would think so. The concept is that people’s own attention to their health should be directed at some sort of goal that makes sense in how they view health.

If you think health involves living as long as possible, or at least living until life no longer seems worthwhile, then you should do things that help you achieve that goal. 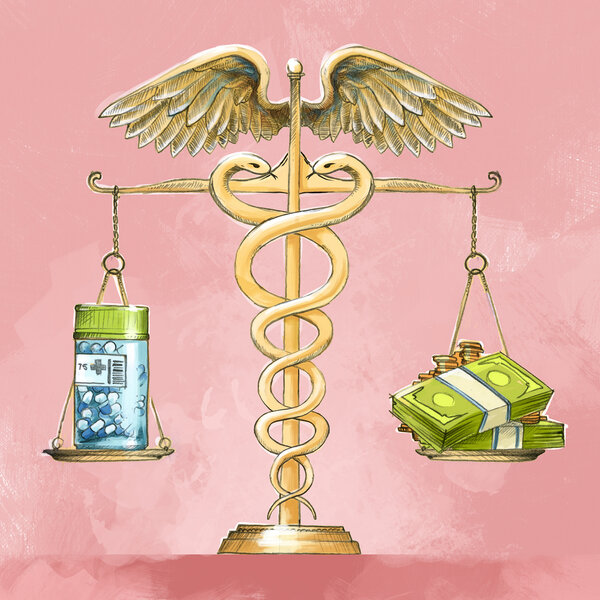 Doctors tend to focus on strategies and not goals. The assumption is that if you do the strategies well — that is, if you cure disease and solve all the health problems — that the goals will take care of themselves.

It worked really well when most of the health problems that we saw were infections or injuries. But it doesn’t work as well for other things — particularly things we deal with these days, like diabetes, hypertension, obesity and alcoholism — those things that aren’t easily treatable.

What if someone had diphtheria and we cured it? Isn’t cure the goal?

A goal is something you want to have happen where it doesn’t make any sense to ask why would we want to have that happen.

Curing diphtheria is not really a goal but a strategy — the goal is to keep you alive. And keeping you alive is a goal because it doesn’t make sense to ask why would you want to stay alive.

We tend to view aging as inevitable and disappointing. So by reframing care as goal-directed aging, then getting old is less a problem than a part of life, right?

It’s really important to be clear about what a goal is, because if you don’t understand what a goal is, then goal-directed care is no different from what we’re doing now.

Your book is written for patients. You make the point that goal-directed care is mutually agreed upon between doctor and patient. It’s the patient’s goal that the doctor can help the patient clarify and achieve, correct?

No, it’s a negotiated settlement, if you will. One of the nice things about goal-directed care is that it puts the doctor and the patient on equal footing so that they both have something to contribute to the discussion. So the patient knows what their values and preferences are, and what they’re able and willing to do, and the doctor knows what is possible to do. If you put that information together, you come up with something that’s reasonable.

I remember a patient vividly in a small town in North Carolina who came in every week to have her blood sugar checked, and it was always out of control. I did everything I could to advise her as to how to get it under control. So I put her in the hospital and her blood sugar came right down to normal. I told her she really didn’t need to come back every week until she did the things I told her to do. It wasn’t’ going to be under control. And she fired me! 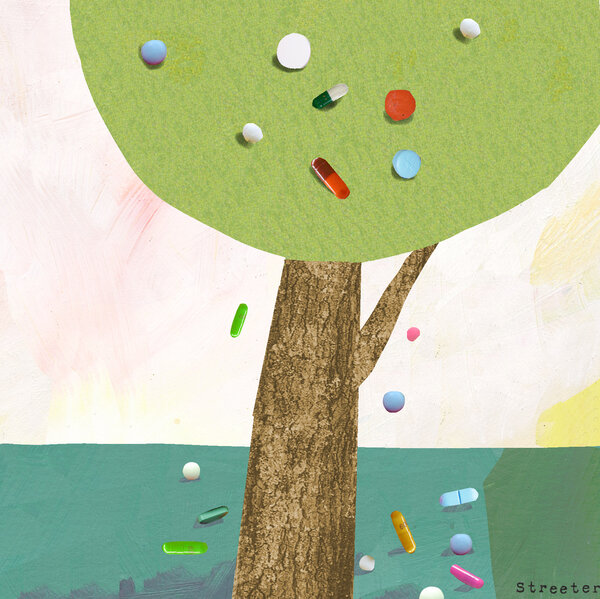 I later learned the reason that she came in every week was because it was a social event for her; she knew everybody in the practice. She saw people in the waiting room and got some attention and she felt the only way she could do that was to keep her blood sugar out of control.

I totally misunderstood that. I think it would’ve been a lot clearer if we could have agreed on the goals up front. Whether I could have gotten that goal from her, if she would’ve admitted to that, I don’t know. But at least we would have had an opportunity to figure out what was going on.

What about goals near the end of life?

Since medical school, one of my missions in life is to try to make medical care more humane. I became a family physician because I thought that was the field that was talking the right talk. By the late 1980s it seemed that the revolution had moved to the field of geriatrics, so I became a geriatrician.

As a geriatrician, I was faced with lots of folks who had incurable problems, and who, as they aged, became less and less functional and less able to participate in meaningful life activities.

I worked at a rehab institute that I helped to establish. We worked with occupational, physical and speech therapists, and they were talking about goals. That’s the first I’d ever heard about the term “goal” in medicine, at least in the sense that I think of it now. That got me thinking, “Why don’t we think in terms of goals?”

Doctors didn’t understand why we needed to think that way. Geriatricians sort of got it.

Since 1991 I’ve been trying to convince doctors that this might be a better way to think, with very little success. One of my non-physician colleagues told me to write a book for patients — that they would get it, and perhaps they could demand a change in the health care system.